Dominic Savio is the kind of saint anyone could be best friends with. Full of laughter and entirely down to earth, he was a normal teenage kid who easily won his classmates’ hearts and was voted second place in a popularity contest at school – not at all the stiff-necked and unapproachable person some may think him to be. Yet beyond the joy spilling out of his character lay an intensely strong ardor and uncompromisingly high set of ideals which continuously pushed him closer and closer toward his first and greatest Friend – God. He never flaunted his virtue but it shone through him everywhere he was.

The kids on the nearby, questionable streets of Turin cut short their profanity when they saw him coming. Bullies and troublemakers turned around almost unfailingly when their teacher strategically seated them near Savio. Even Saint Don Bosco himself often asked his pupil for advice and never regretted taking it. In Dominic Savio, the boys of the Oratory found an example of holiness whom they respected rather than disdained. They wanted to be like him.

This book dives right into the unforgettable scenes of Savio’s life, portraying him as the unquenchably motivated yet completely real young person he was. It brings to life the meaning of sainthood by leading the reader to encounter one of the most fully alive persons this earth has ever known. Dominic Savio had little less than fifteen years to become a saint, and with the grace of God he did it. Perhaps by reading of his simple and inspiring life, more of us will come to understand what sainthood is really about. For all ages, with an intended teenage audience.

Clara Kerger is a dreamy, imaginative, and impulsive girl growing up on a farm in Ilchester, Maryland in the Patapsco Valley. Along with her enormous and perpetually-growing family and her friend Sam, she gets herself into and out of scrapes, constantly trying to control her unpredictable impulses but still finding ways to tumble into disaster. While the turmoil of pre-Civil War America mounts threateningly, her happy, close-knit family remains a haven of laughter and mischief.

As Clara grows up, however, she finds herself changing as her dreams swell to heights which she thinks are unreachable. She begins to believe she can never reconcile her hopes with the reality of her simple farm life and the increasing tension around her. Furthermore, she finds herself hurting the people she loves as she continues to rush into trouble without stopping to think. This novel not only portrays a girl growing from childhood into youth, but it also depicts the joys of life in a huge and warm-hearted family living in the timeless hills of their home at Strawberry Fields.

Luna has always dreamed of going to the moon. One day, the opportunity arises in an unexpected way. At first, Luna is afraid to embark on her adventure, but she realizes that this is a once in a lifetime chance. On a daring quest to save the moon from Ash the fire-breathing dragon, Luna meets amazing friends and grows in self-discovery. With beautiful illustrations, this book will capture the imagination of young readers, while teaching important life lessons on kindness and courage.

A Gift to Our Lady: Consecration to Mary for Children. This lovely book provides a brief reading each day for thirty-three consecutive days, this book helps a child prepare for Consecration to Mary. With many stories of saints to illustrate points and capture little ones’ imagination, the devotional seeks to inspire affection in children for Jesus and Mary. It especially encourages them to seek sainthood, pray the Rosary, and love God in the little things. Complete with a guide to praying the Rosary which serves to remind readers of the infinite value of their Consecration after they have finished the preparation, this book is recommended for children around the ages 5-9.

The Badge of Kenley’s Legend is a historical fiction that takes place in England during WWII. A plucky, orphan boy  overhears a German spy’s ploy to destroy the Royal Air Force Kenley, the base where his beloved brothers are stationed. Stuck in the countryside as an evacuee, how can he warn his brothers in order to save them from impending doom?

This book contains fifteen art masterpieces which depict the Stations of the Cross. Complete with Bible verses and short meditations, this book is a tremendous aid in helping children contemplate the Passion of Christ.

After overcoming countless trials and difficulties, a young hero rises among his Irish people to rescue and protect them from the invading English. With his mysterious name and thrilling motto, he quickly becomes the hope for all of Ireland.

Also available on Kindle at Amazon.

Set in Medieval Poland, this is a story of faith, friendship, and courage as a young girl tries to discover the whereabouts of her missing father. 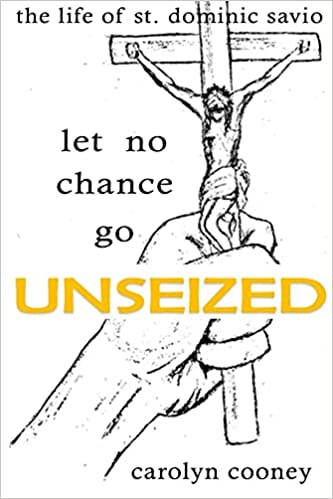 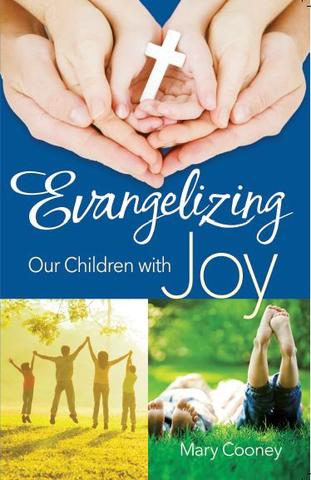 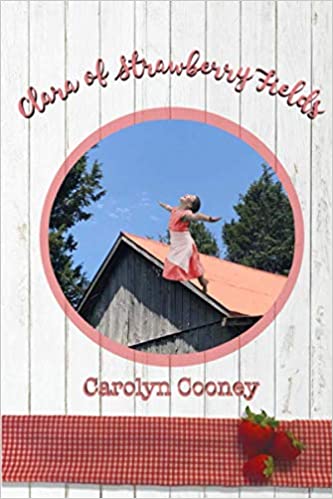 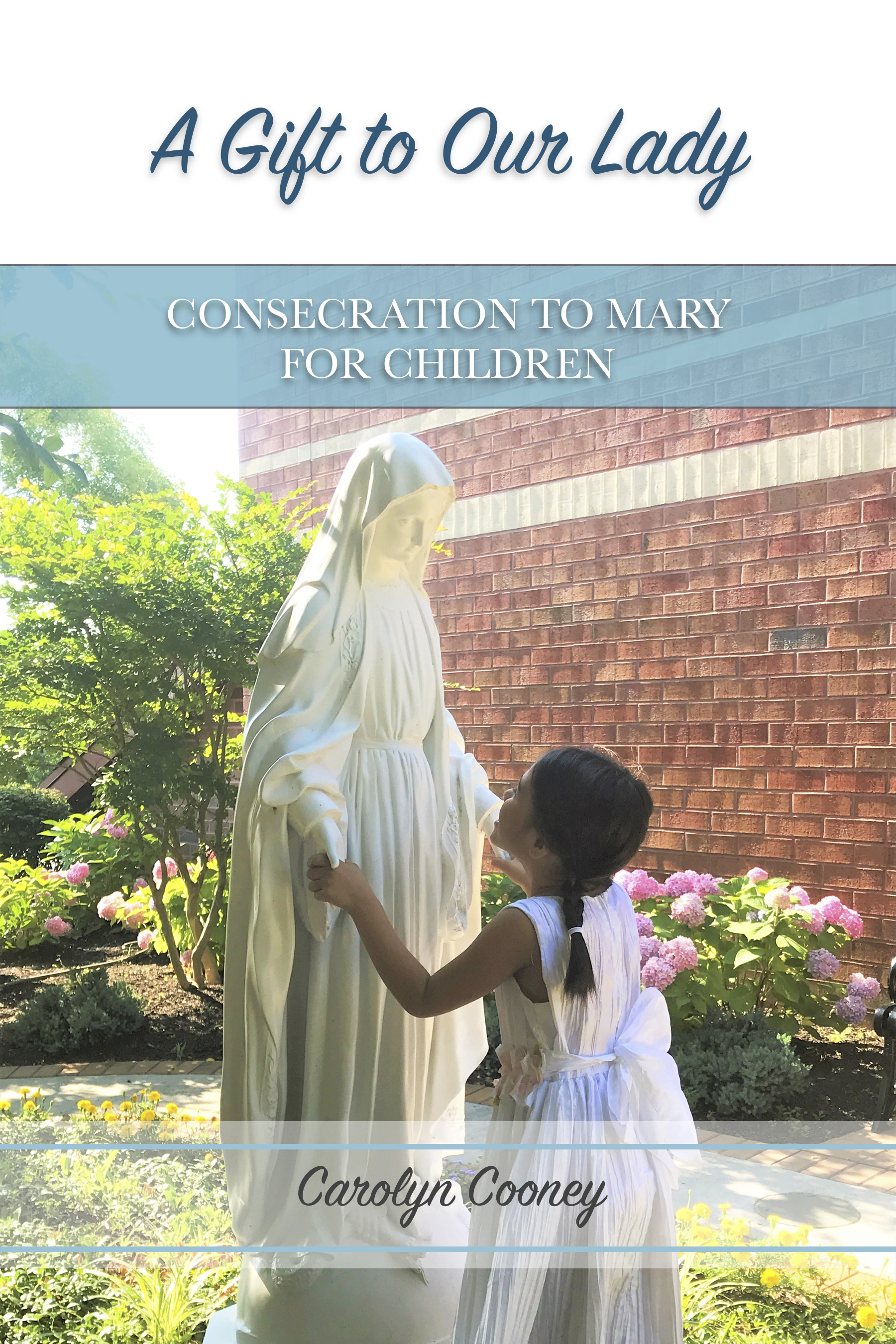 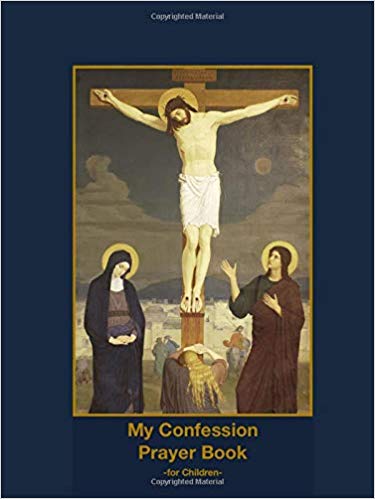 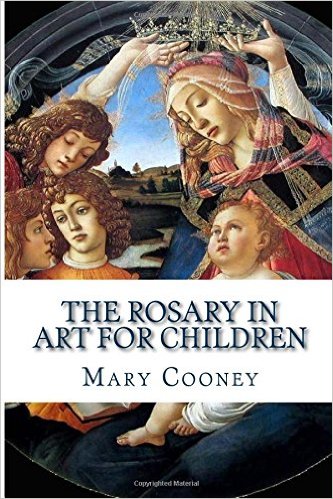 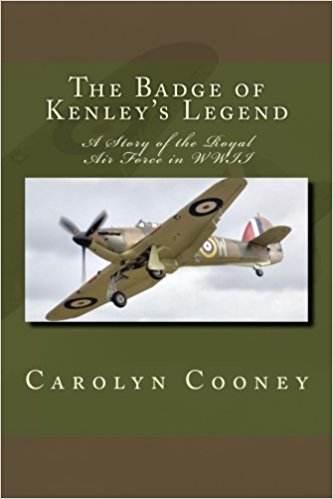